How to talk about demonstrations

Avoid attaching labels such as peaceful, violent or disruptive to protests and demonstrations. The framing of ‘good' and ‘bad’ protestors is an incredibly powerful and persistently used tool that is used by our opponents to weaken our movements through ‘divide and rule’ and to legitimise crack down on the latter. The language of ‘violent protest’ is often used as a dog whistle in the media to talk about black and brown demonstrators. Instead, widen the focus of the debate to highlight how our right to protest is being attacked and needs to be protected.

✓ Avoid condemning others, but when cornered use your words carefully

If an action has been particularly controversial you may be asked, “Do you condemn xyz?” Try to avoid this trap - speaking instead about the motivation for someone's actions in the context of inaction from the government. If you feel unable to defend a specific action, then be specific about it and deal with it quickly by saying, “I personally wouldn’t have taken that action, but I’m not here to talk for other people, and the context is xyz.”

Use people’s support for democracy to frame the right to demonstrate as a right we all enjoy and should protect. Talk about it being a way for people to get their voices heard and challenge the government in a system where voting only takes place every few years. Start your message by asserting democracy as a shared value, this will create a point of connection between you and your audience. Suggest that people have sometimes exhausted other forms of democratic participation with limited success and so are trying this instead.

✓ Spotlight historic demonstrations and how their wins have benefited everyone

Without people taking to the streets and demonstrating in different ways we wouldn’t be where we are today. Use examples like the suffragettes, the gay rights movement and opposition to apartheid in South Africa as moments where the public fought for people’s freedoms and rights through demonstration - and won.

✓ Stress the need to ring the alarm in a crisis

Forefront the motivation and vision of a better world that underpins the demonstrations. Demonstrations happen when people really care about something. Issues, such as police brutality or the climate crisis, are societal issues that need to be stopped. Provide a clear picture of the scale of the problem and an explanation of why direct action is being used as a tactic. Where possible, position the demonstrators as being on the side of common sense and representing a large swathe of the public. This will guard against opponents trying to characterise demonstrators as part of a ‘radical’ or ‘extreme’ minority.

✓ Show how demonstrations can come in different shapes and sizes

When this happens, your messaging should make clear that the use of force by police against demonstrators is abhorrent. Connect this to the Police Crime and Sentencing Bill when possible. Explain how the bill will give even more power to police to take matters into their own hands and use excessive force against people who are just exercising their rights. [See our messaging guide on the Police, Crime and Sentencing bill here]

It was not the intention of this demonstration to cause harm or injury [where applicable] and it’s terrible that it happened. We all want to live in a society where people can express their opinion and speak up when decisions are made they disagree with - and this demonstration was a reflection of just that. We face major threats to the planet and human life, and most of us want to see solutions that match the scale of the problem. If this government acts soon, we will have a chance to repair the damage that has been done. We want to tell this government on behalf of the UK public that action is needed.

There are many ways to engage in the democratic system - and demonstrating is an important one. Without the suffragettes protesting for the right to vote, women might still be locked out of our democratic system today. It is important that this government engages with people’s views away from the ballot box - and understands the views of the people they have been elected to represent.

☁ HOW THE PUBLIC THINK ABOUT DEMONSTRATIONS

The majority of people are in support of the right to demonstrate against the government (60%). 70% believe that people should be able to stand up to power and challenge injustice (Liberty). Two-thirds of the public are concerned about this government’s plans to “criminalise protest” (Independent).

However, when it comes to types of demonstrations, there are splits. 44% of the public oppose disruptive demonstrations, though 57% think that disruption is a valid tactic occasionally, while 39% think that it is sometimes or always valid. When it comes to statues, there is broad agreement (52%) that statues related to the slave trade should be taken down, but not through direct action techniques like pulling them down (Redfield and Wilton).

Three-quarters (71%) of people have not had their day-to-day life disrupted by demonstrations at any point in the past three years. This directly challenges the media’s framing of a lot of demonstrations as extremely disruptive.

The majority of the public broadly think that police handling of demonstrations today is either about right (32%) or not enough (26%). 42% of the public think the police should be able to stop a demonstration if they believe there is a risk of at least one person being distressed by it.

One in three Brits say the suffragette campaign makes them especially proud to be British. 27% of respondents chose Emmeline Pankhurst as their most respected 20th century political figures, not far behind Queen Elizabeth (40%) (YouGov).

A minute percentage of people think that protest marches often or very often reach their purpose (6%). Whilst 33% think they sometimes do (YouGov). 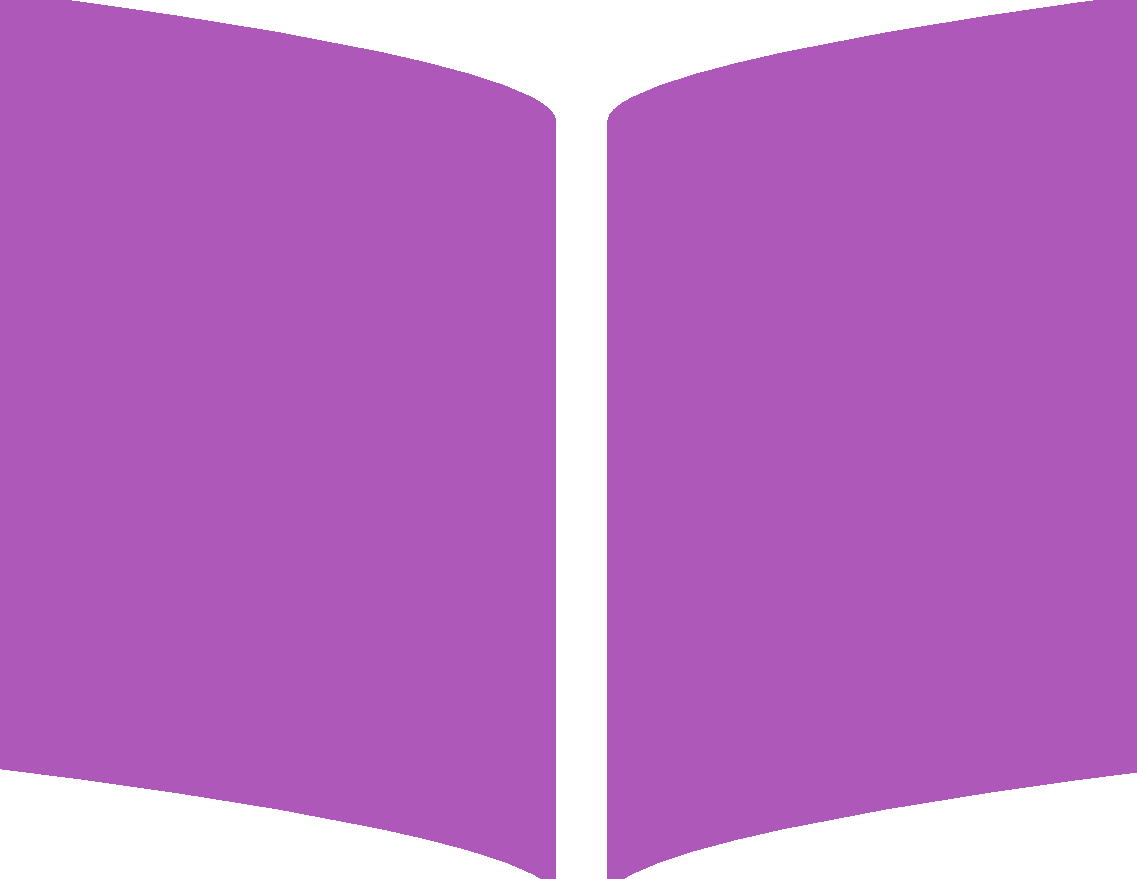 We Keep Us Safe Toolkit

We Make the Future Messaging Guide 2021