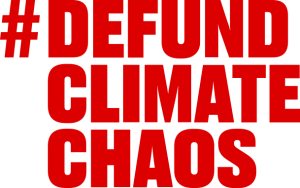 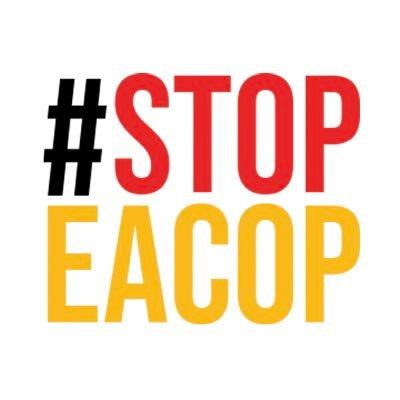 If your branch or union pass this motion, can you please let us know

by emailing [email protected]  - Thanks!

If you are unsure how to pass a motion, check our simple guide here.

This branch/AGM/conference is concerned about the plans by French oil giant Total and the China National Offshore Oil Corporation to build a massive oil pipeline right through the heart of Africa – displacing communities, endangering wildlife and tipping the world closer to full-blown climate catastrophe. This pipeline, called EACOP - the East Africa Crude Oil Pipeline – would cross Tanzania and Uganda.

Experts have been warning since at least 2011 that most of the world’s fossil fuel reserves could not be burned without causing catastrophic global heating. In 2015, a high-profile analysis found that to limit global temperature below 2C, half of known oil reserves and a third of gas had to stay in the ground, along with 80% of coal.

If built, EACOP would release 34 million metric tons of CO2 emissions per year at peak production and would allow Total to drill oil within Uganda’s oldest and largest national park and threaten one of the most ecologically diverse and wildlife-rich regions of the world. Nearly a third of the pipeline would run through the basin of Africa’s largest lake, Lake Victoria, that more than 40 million people depend on for water and food production. It will also force 100,000 people from their land and homes.

Already, before construction has even begun, communities have experienced serious human rights violations related to the project. Human rights defenders, local community leaders and environmental activists in Uganda and Tanzania courageous enough to speak out against the project have faced threats, attacks and intimidation, including unlawful arrest. The Government is clamping down on organisations working to assist oil-affected communities. Trade Unions must now support the resistance work and ensure their voices are heard loud and clear.

Fortunately Total and CNOOC can’t build the pipeline alone – they need support from investors, banks and insurance firms around the world. It’s our job to highlight the risks and make sure EACOP is starved of the corporate and political support it needs to move forward. So far 20 banks and 8 insurers have refused to support this devastating project.

This branch/AGM/conference therefore agrees to:

If you branch or union pass this motion, can you please let us know

by emailing [email protected]  - Thanks!