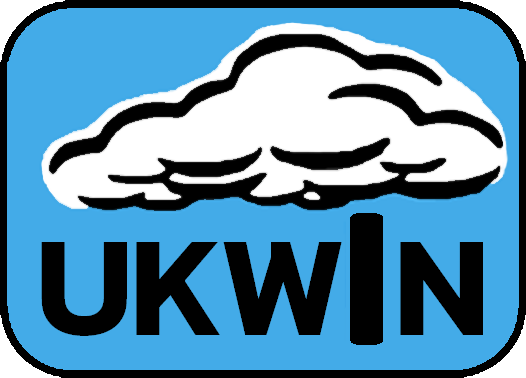 If you have passed this motion in your Branch/Union/Trades Council, please email [email protected] to let us know. Thanks

If you are unsure how to pass a motion, check our simple guide here.

This Branch/AGM/Conference expresses its concerns about the UK’s insatiable use of plastic and the continual growth of Waste Incineration as a response to the UK waste problem. Incineration has increased so much over the past 10 years that now, almost half of all local authority waste collected in England is sent for incineration. In fact, in most English regions, waste incineration is higher than recycling and it has actually diverted efforts away from recycling.

Waste incineration is most often combined with energy generation, which is sometimes created by the combustion of Refused-Derived-Fuel (RDF) and is presented as an environmentally friendly, sustainable & renewable solution to waste. This is greenwash that needs to be debunked. Waste being incinerated often contains high levels of plastic that could be recycled. Burning plastic produces fossil CO2 emissions as well as other harmful emissions.

There are several dozen waste incinerators across the country and there is currently waste incineration capacity (operational and under construction) in England to treat around 24 million tonnes of waste a year. Current targets for England to halve its residual waste by 2042 would mean that there would be less than 14 million tonnes of waste to burn. We are building too many waste incinerators and the problem with overcapacity could get even worse as millions of tonnes of new incineration capacity has already been granted planning consent, with even more working its way through the planning system.

The Climate Change Committee recommends changing towards a circular economy, moving away from landfill and incineration. Defra analysis revealed that more than 90% of the 'residual' material currently incinerated or landfilled could have been recycled, composted or substituted. Models such as Zero Waste cities show how investment could be diverted to educating, reducing, reusing, recycling. We could phase out single-use plastics, reduce/redistribute/compost food waste, introduce greener procurement policies… In fact, the report “Circular economy at work: Jobs and skills for London’s low carbon future” estimated that for 10,000 tons of waste we don’t produce, only one incineration job could be lost while 386 jobs are created in the circular economy.

This Branch/AGM/Conference therefore calls for an immediate moratorium on new waste incinerators in England and agrees to:

What would a moratorium achieve?

A moratorium would help reduce our carbon footprint whilst improving the quality of life, including the quality of the air that we breathe. Halting the trend of ever-increasing incineration rates is necessary for achieving our net zero carbon ambition and would help create the green jobs associated with the move towards a more circular economy.

Incineration overcapacity harms the markets for recycling and reduces the benefits of waste minimisation and re-use schemes, causing significant environmental harm. As noted in Greenpeace's manifesto for a green recovery, a moratorium would "send a market signal to support more sustainable solutions for resource use, including reduction of material use, reuse, repair and recycling".

Those calling for new incinerators miss the point that spare capacity at existing incinerators will increasingly become available as councils boost their recycling rates and reduce quantities of waste arising. The lesson to learn from countries that invested heavily in incineration is that incineration rates must be brought down if recycling is to be increased. In Denmark, for example, the government is decommissioning incinerators to reduce overall capacity by 30% by 2030 in line with their residual waste reduction targets and in order to help meet their goal to bring about a climate-neutral waste sector.

The environmental impacts of waste incineration by Client Earth

“9 reasons why we better move away from waste-to-energy, and embrace zero waste instead” by Zero Waste Europe

Getting to Net Zero in Public Services: Road to decarbonisation, report by UNISON https://www.unison.org.uk/content/uploads/2021/11/26609.pdf

Edmonton Incinerator - a racist endeavour, a short film by RealMedia